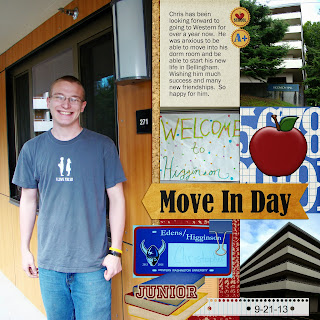 We drove Christopher up to Bellingham yesterday to move into his dorm room.  He was so excited to be going away to school.  It is a long drive up and back.  We got up at 0400 to leave by 0430 to get on the road.  We made pretty good time getting there.  In fact we were about an hour early pulling into the dorm and couldn't check in until 0930 but as soon as we got to see his room and get his things moved in, Bill and I left to come home.  So I was pretty tired and my butt hurt when we got back after being in the car for nine hours.  But happy we could get Chris successfully launched.

Posted by Shannon Roller at 6:53 AM No comments: 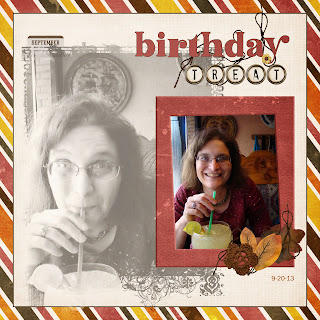 I had a week long birthday celebration this year.  On Monday, a couple my co-workers took me out for lunch at Hot Pot and Sushi which was fun.  Thursday night, Bill and I went to Beaches to have dinner with other members of a board that he serves with.  On my birthday, I got presents from some co-workers and from Chris. And that evening, the family went to Mexico Linda--one of my favorite spots--to have my birthday margarita and Mexican food.  We took Chris to Bellingham on Saturday to get him moved into his dorm room.  Tonight, we are going out to dinner with friends and then to the symphony.  Unfortunately, my friend, Denise, that I go to AORN with every month took vacation to spend time with her daughter in California so we couldn't celebrate our birthdays together this year.  And I still intend to go out to lunch or dinner and a movie with my friend, Colleen, but she was out of town this weekend as well.  My only disappointment is that the Packers lost their game today.  All in all it has been a wonderful birthday week.

Posted by Shannon Roller at 4:01 PM No comments: 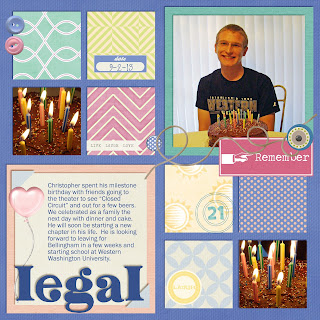 Chris had a milestone birthday this weekend.  He turned 21.  He and some friends went to a movie and out beer tasting and to a sports bar on Sunday afternoon.  Monday we had our family celebration with Thai and cake.  He had a nice birthday celebration.
Posted by Shannon Roller at 6:49 PM No comments:

Shakespeare in the Park: A Tale of Cymbeline

Bill loves Shakespeare and discovered free Shakespearean theater in the parks here in Portland a few years ago.  We try to go to at least one every summer.  This year it was "A Tale of Cymbeline" at Reed College.  It was a fun afternoon getting a little culture.  Here are a few images from our Saturday afternoon. 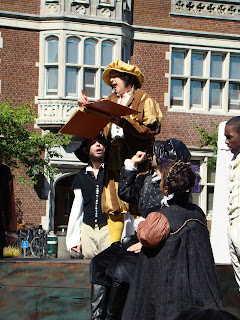 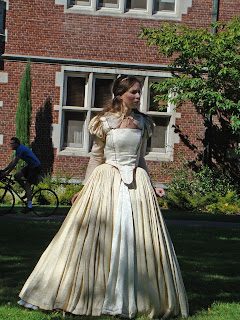 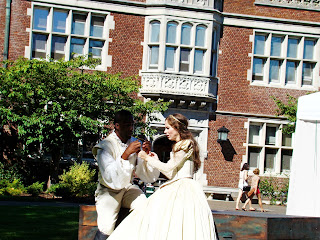 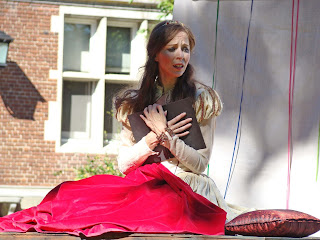 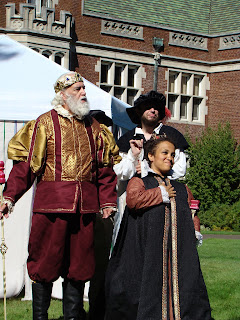 King Cymbeline and his wicked wife. 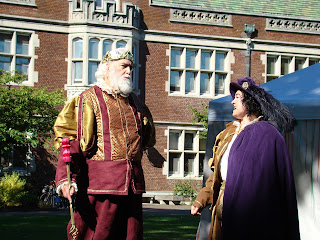 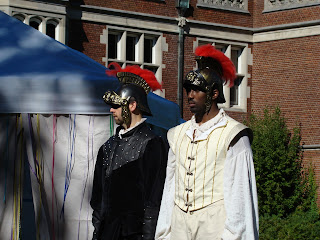 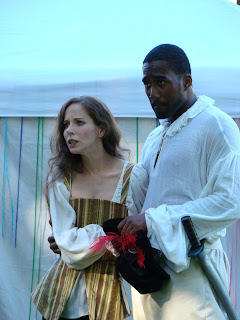 Imogen and Posthumus reunited after they each though the other dead. 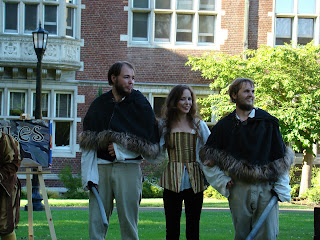 Imogen reunited with her long lost brothers who were kidnapped as infants. 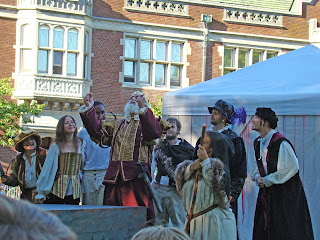 A happy ending.  Battle with the Romans won.  Family reunited.  Wicked Queen and her son dead.
Posted by Shannon Roller at 6:46 PM No comments: