Where does the time go?  I guess I must be busy.  I keep up with scrapping my photos but getting the blog posts done seems to lag behind. 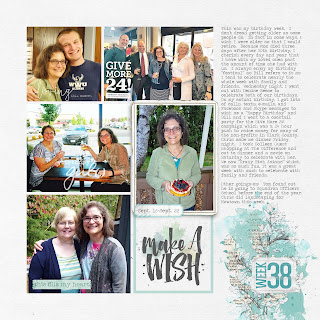 I had a great birthday festival again this year.  I went out for dinner with my friend, Denise, on Wednesday night.  We went to 6th Ave. Bistro.  It was my first time there.  On my actual birthday, I got lots of birthday wishes via calls, Facebook and Skype.  It was Give More 24 that day so Bill and I went to a cocktail party and donated money to some non-profits.  How nice of them to throw a party for me LOL.  Christopher's gift to me was cooking dinner for/with me on Friday night.  On Saturday, I took Colleen shopping at The Difference.  We both spent too much money there on clothes, makeup, skin care and boots.  She wanted to see a movie so we had dinner at Twygs in Lake Oswego and then went to see "Crazy Rich Asians".  We had a long but fun day together. 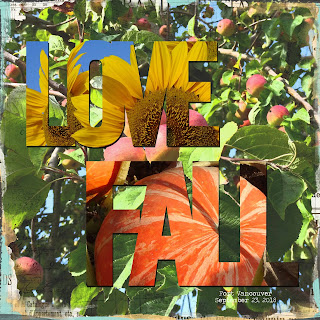 I went for a walk at the Reserve on a beautiful fall day and took pictures in the garden and apple orchard at Ft. Vancouver.  I made this layout for a challenge and was pleased to be picked as a Gallery Standout for that day.  Certainly made me smile when I woke up to that in the morning. 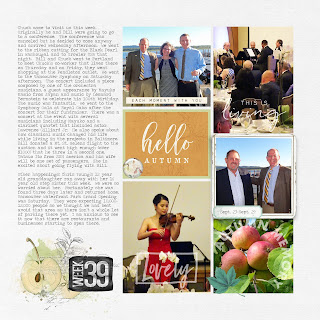 Bill's brother, Chuck, came to visit us for a few days.  We went to the ribbon cutting at the Black Pearl when he arrived and enjoyed some appetizers and wine there but the guys were still hungry so we headed to Growler USA for more food and beer afterward.  We took Chuck to a couple of fundraisers we were invited to that week.  We went to the Vancouver Symphony performance on Saturday before heading to their gala and fundraiser. 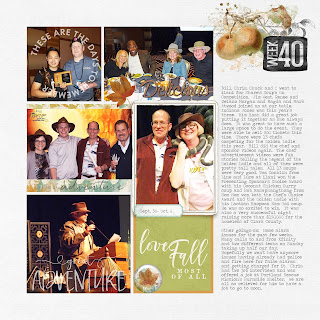 We also took him and Chris to Soup's On-a competition to raise money for Share homeless services.  Bill had a table and we invited other friends too.  There were 13 soups made by local chefs which were all really good.  It was hard to choose.  The chef from Nom Nom won both the Chef's Choice and the People's Choice with his Laotian soup.  He was so excited.  And a lot of money was raised for the homeless too. 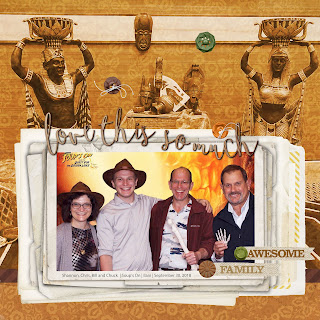 It was an Indiana Jones theme this year which was really fun.  This was the only photo we got with all four of us together-the one at the photo booth. 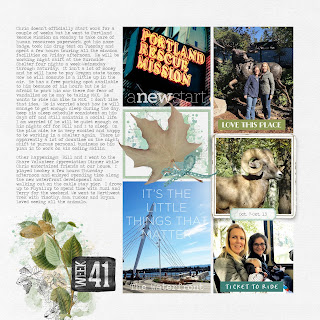 Chris accepted a position at Portland Rescue Mission.  He has gone through orientation but hasn't officially started work yet as he took a week long Peer Counseling course in Bellingham between orientation and actual start date.  He will be working night shift four nights a week at the Burnside Mission in downtown Portland. 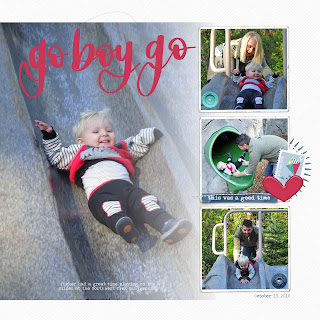 I have been wanting to go to Northwest Trek for a long time.  I finally got to go with my friend, Suzi, and her family.  Tucker loved going down the slides at the playground there. 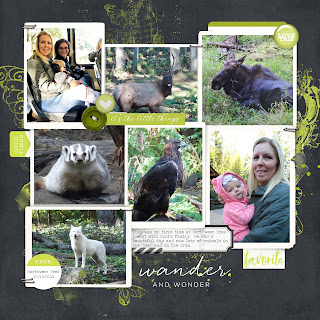 I got to meet Brynn for the first time.  We saw a lot more animals than this but some of them were shy and it was hard to get good photos of them. 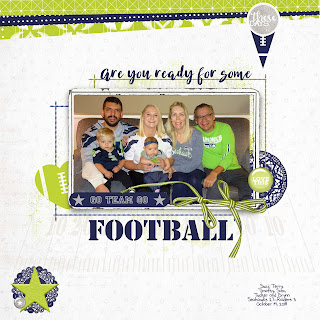 On Sunday, the "kids" came back to the apartment to watch the Seahawks game and have brunch.  They were all wearing their Hawks gear so had to get a photo of that. 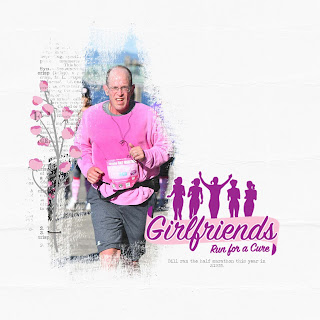 While I was in Puyallup, Bill ran the half marathon in Vancouver for breast cancer as a Pink Brigade guy.  He had a time of 2:19:33. 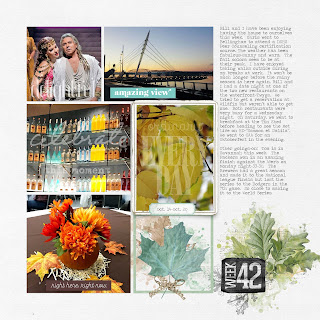 Bill and I enjoyed some home alone time this week with Chris up in Bellingham taking a Peer Counseling Certification class.  We went out to eat a few times and enjoyed seeing opera together.

Well--that is this month's wrap-up.  Hopefully it won't be quite so long before I post again.
Posted by Shannon Roller at 9:00 AM No comments: