Our parties this year seem to be front loaded to the beginning of the month and Christopher's work party was in November. 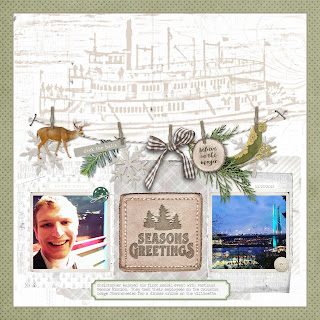 The mission took their employees out on the Columbia Gorge Sternwheeler for a dinner cruise on the Willamette.  Someone he works with offered to take his shift that night so he could go.  He had a great time meeting people from the mission that he never sees since he works night shift. 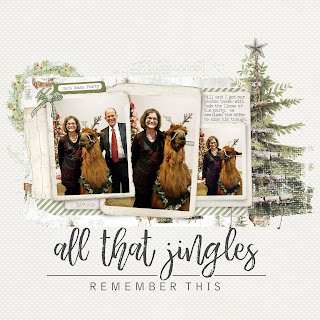 Bill and I went to the Southwest Washington Contractors Association party.  The theme this year was "Baby It's Cold Outside" and the attire was ugly Christmas sweaters.  We bucked that and just wore regular party attire.  We don't own ugly Christmas sweaters and didn't want to buy any.  They had a llama there which was fun. 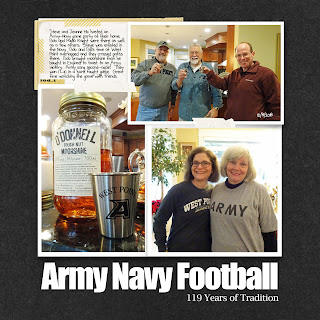 Friends invited us to their home to watch the Army Navy game.  We had a toast to an Army victory with moonshine.  Army sang second again this year!  It was a hard fought game but Army ended up winning 17-10. 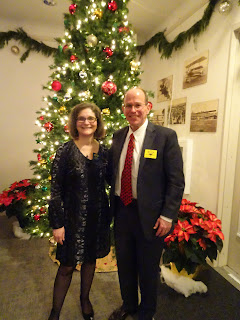 After the Army Navy game, we headed down to the flying club for our party there.  Nice meal with friends.

No more parties that I know of anyway.  So just waiting for the big day to get here to celebrate our Savior's birth.
Posted by Shannon Roller at 4:46 PM No comments: 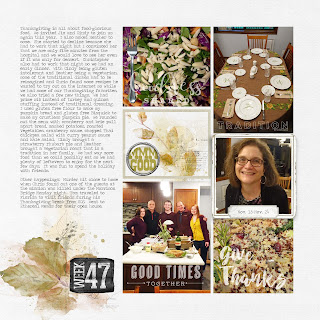 Thanksgiving was spent with friends.  Since we invited a vegetarian and some with a gluten intolerance, we changed up the menu this year and tried some things that Christopher found on the internet and had prime rib instead of turkey.  We had a really nice time spending the evening with friends. 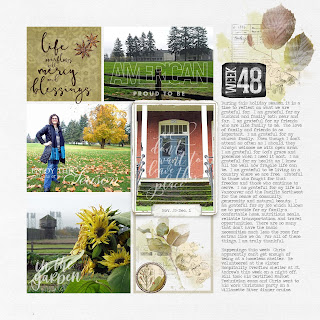 I have much to be grateful for including family and friends.  It is always good to remember that.
Posted by Shannon Roller at 4:38 PM No comments: